Slowly, the small group of demonstrators approached
the soldiers... 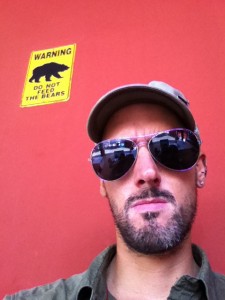 Nicholas Jahr is a freelance writer and reporter. You can find links to his most significant published work on this site. He was a founding editor of the Crumpled Press, and is a member of the editorial board of Jewish Currents. He has also worked as an election observer in Liberia, Sierra Leone, Guinea, and Libya. He will theoretically be blogging at Behind the Curve.

Site design by Brassfeather. The photo of Rodin’s Burghers that serves as a backdrop was taken by Nick in Calais in 2001.